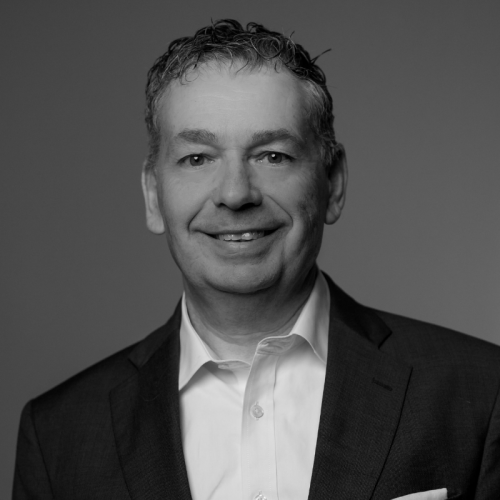 Steve’s experience in wealth management and sales spans over 30 years. Early in his career, he spent nearly a decade in full-time sales working with investments and trust funds. He brings a slightly different perspective to his clients, having spent his career as a wealth management executive working with high and ultra-high net worth clients. In addition, since Oechsli so strongly advocates networking with centers of influence, his experience as an estate planning attorney is also useful.

He believes that some people are naturally drawn to coaching. It began early in his life coaching baseball, then teaching drums, and serving as an adjunct professor. For 14 years, Steve was responsible for a group of roughly 100 attorneys, CPAs, and CFPs, where his work included a significant amount of performance coaching.  Moreover, he has taken every opportunity to be on the “other side” of coaching – taking years of music lessons from renowned drum and percussion teachers to working with actors and speech coaches on presentation skills. Even now, he takes hitting lessons in his never-ending search to become a better player in the hardball leagues that he plays in.

Steve’s coaching style is encouraging, but he will not shy away from providing frank and detailed feedback. He has personally worked with instructors who were content to accept “good enough” as good enough. Feedback following any kind of performance or deliberate practice is essential for improvement. He tries to be as specific as possible and avoid abstractions. He also makes extensive use of recording, where feasible and appropriate, so clients can hear for themselves how they come across.

Steve is a professional drummer and percussionist who works frequently in the Philadelphia area playing for professional productions, such as shows, cabarets, and big band concerts. He is also an avid hardball baseball player. He voraciously reads in the fields of performance psychology and principles of practice and performance.

What do Steve’s clients say about him?

Steve’s clients enjoy his energy and commitment. A theme that persists is his ability to make interesting connections between seemingly disparate elements, and to look “beneath the surface” at what is often less-than-obvious. His favorite testimonial involved a wealth management executive who said Steve helped her to “show up at full measure.” Knowing his own tendency to “play small” sometimes, he can usually recognize it in others and help them see the full value of what they can offer to others.

0
advisors get our weekly newsletter. (and you can too)