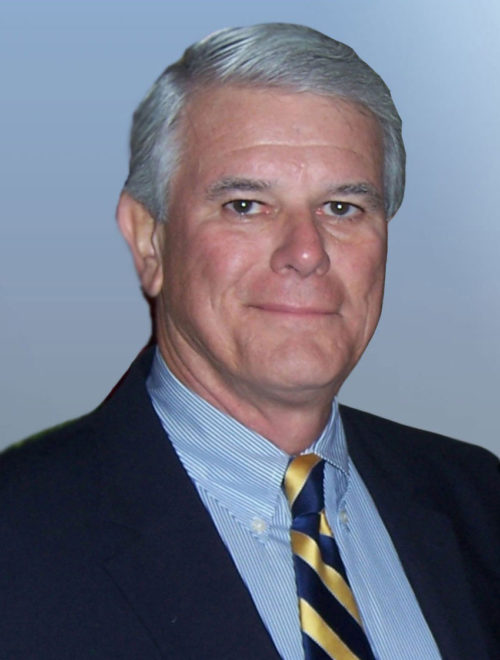 Having seen what works and doesn’t work during his career, Carl can quickly diagnose and identify the key elements of successful advisors and teams: 1) a clear understanding of strengths and weaknesses combined with patience, trust and acceptance, 2) humility and willingness to step outside comfort zones, 3) focused goals that leverage strengths and mitigate weaknesses, 4) a consistent application of activities that produce positive results, 5) continued improvement of developed processes with best-practice achievement.

Carl’s passion is growing financial advisory businesses. His career in sales began at a leading consumer products company. Later, at the age of 30, he was Subsidiary President of an oilfield services company where revenues grew 500% in 4 years. From there, he spent over 30 years as a financial services professional applying his skills of business development, sales, and marketing to the businesses he led while helping individual advisers raise the bar. Carl began as a Financial Consultant at Merrill Lynch, and subsequently became a Branch Manager, Complex Manager, and Sr. VP. During this time, he achieved proven results with significant top and bottom line improvement while supervising a cumulative $7.25 billion of client investment assets.

Since leaving the Securities Industry in 2008, Carl founded an RIA, Ascent Advisors LLC, merged it into an insurance practice that he purchased, and sold both in 2012. Following that, he worked for 2.5 years as an independent consultant with a large multi-state RIA and helped them with business planning, talent recruitment, and acquisitions.

Carl holds a bachelor’s degree from the University of Pittsburgh, which he attended on a Track scholarship. He also earned a Master of Business Administration degree from Rensselaer Polytechnic Institute. In September 2013, he was honored to be named a Pitt Varsity Letterman of Distinction (Hall of Fame).

Carl gets true enjoyment helping advisors excel at what they did not think they were capable of achieving.

His coaching style is to get to the truth of the matter. Confront the realities. Listen in earnest. Be honest when honesty is needed. Don’t accept mediocre effort. Praise lavishly when success is realized.

Having recruited, trained, and coached many financial advisors over his career– coupled with broad business experience–allows him to approach any assignment with a unique blend of knowledge and skills in strategic planning, M & A, practice transition, succession planning, family practices, branding, relationship management, relationship marketing, and process improvement.

Carl loves to read, especially historical pieces. He is fascinated by humans overcoming all odds. He is delighted at shown compassion and affection; awed by grace, steely determination, and the will to live and exceed. His favorite movie in the last 5 years is “Unbroken.” The physical activity Carl most enjoys is golf, although hard to master. Golf breaks the rule about 10,000 hours because even after that effort, the best pro will still put a shot in the water.

Carl and his wife raised 3 boys which was quite a learning experience: patience, coaxing, understanding, and letting them learn by getting up on their own.

What do Carl’s clients say about him?

Carl’s clients have said things such as, “You really like what you do,” and, “I feel that you listen and seek to understand,”.